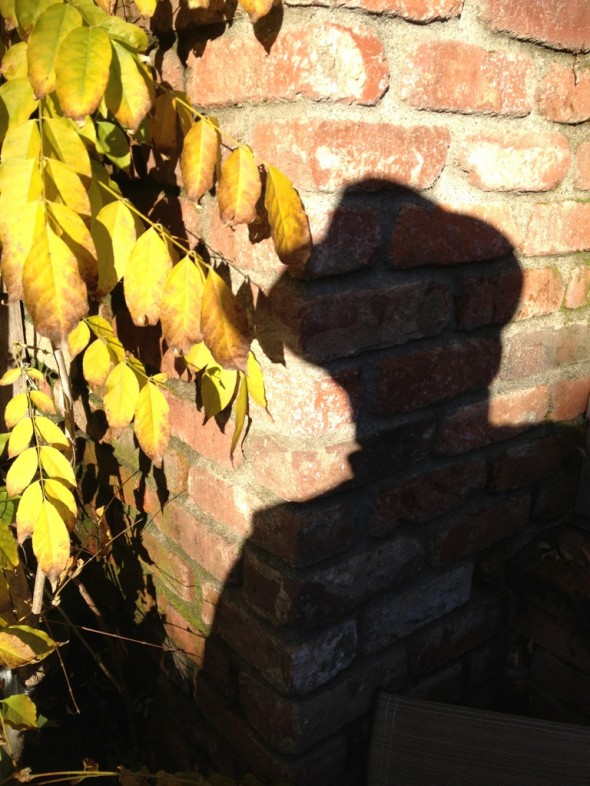 My father’s name with an extra T

That he always wanted

Desperadoes who lived onto B movie acceptance

Had a mom who knew I had

a thing about cops

and could sense when I was in town,

And would send the police after me

As I threw a rocking chair on their porch

even, Jesus! at Christmas!

And as their granddad would say with a sigh

But you know she was right

it was king of a Trojan Horse thing to do

And how did that cop directing traffic know

to call my name?

I hope he made it to the chief of police

in some little jerky Jersey town.

Why even when they were only two

the court let me visit

But even then I knew it would only take a twenty

to get the rent-a-cop to at least

keep his piece out of sight

So of course later when persistence had paid off

and they partially came under my jurisdiction

the largest of the two, born at two pounds

broke down when I couldn’t keep a marriage together

poor kid, he had counted on constancy from me

After an early childhood of incarceration

in facilities mandated by courts back there,

for kids who played with knives.

To him there were no reins

for the runaway horse,

it was drugs and cops with drawn guns

at our house, even in spring blizzards

So he got it that his peers

when juiced would do

nonetheless I was top hand at hobo stew

And tho I was on the road

but I all-nighted it back up the mountain

to just fucking be there.

squatted in a closet with dirty socks and pot

and gave birth to nightmares of loss

where was I for every one of his stupid questions?

that only a dad’s surety could answer

Even as I had eight others

perhaps off the trail

Like lost yearlings in a ravine to think about.

His brother whom I could hold

even in the palm of my hand

as the surgeon in the premature infant ward

half as long as his body

And with a little crib-side voodoo

I seemed to cool the heart rate

to perhaps of a similarly sized rodent

enough to win the approval

of the ladies volunteering their laps as comfort zones

However, when the littlest twin

with a birth weight same as a big mac when born

Came to be in the care of what CPS might call

he was still so skinny

that I could pick him up with one hand

resisting being in the care of court orders

he needed to be near his beloved mom

She was his mom

he would sustain that connection,

even if it meant escaping and

sleeping in a nearby street.

Better than a ravine

I suppose I said to myself

Time passed and the give and take

–and of course new lawyers–

But it didn’t take care of what to do

who hadn’t the early years

with me to be saddle broke

tho even when defiant

still desperate for a hug

Even as they longed for the day

they-in the singular of course-

could land a beautiful, killing blow.

This will for a potential geezer

inspire you to fucking train your ass off

and search for a Grimm’s fairy tale

not quite so grim

However and this is huge

If you survive to become and actual geezer

they will begin to respect you

maybe even love you

As they ricochet between

that you’re still there

to the anticipation of the day

they have you in the

or an arm-bar ready to break or arteries head locked

to closure, even to brain damage

maybe that would shut my fucking

Even as they weep at my funeral

perhaps they will say

“Even when you kicked me out of the house

you asshole! you were probably right”

maybe they will say

“You were a bad ass when needed”

“Even when, you asshole

but gave strength and love when needed most”

“Even as, you asshole

you fucking crawl -though persistently –

to the fucking finish line”