Home » Blog » “The Day of Forgetting” by Daan Heerna Van Voss, A Response

“The Day of Forgetting” by Daan Heerna Van Voss, A Response 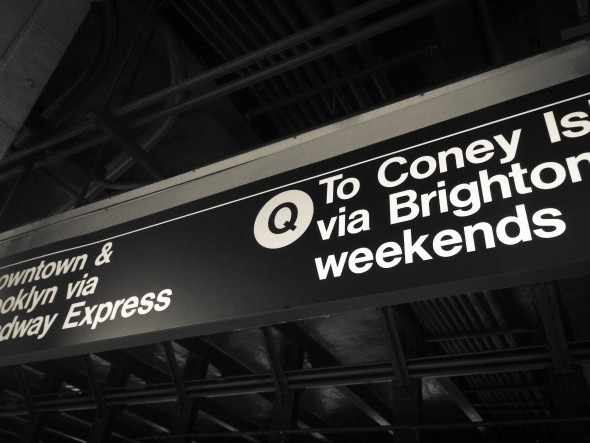 From Our Man on The Spot

I too lost my memory, as did you, at about the same date though more appropriately on the Coney Island end of Brooklyn. I fit as you say into the statistical age group bubble of those who suffer T.G.A (Transient Global Amnesia), which as you researched, lasts approximately two 20 hours — “a one day thing.”

I was in Brooklyn where, for a few hours, I had been under some physical stress (systematically so). 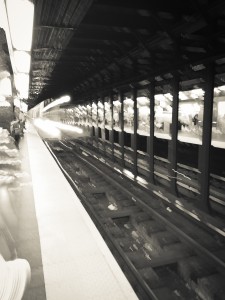 The Q train to Brooklyn.

You say, “No words can accurately describe the feeling of losing your memory, your life!” The truth is that in my case I actually felt pretty okay about it all; it was more about someone finding me a GPS, or simply telling where I had come from.

I think the thing is that no matter on how rudimentary the level, I still knew who I was and I could count on something more primal to guide me. Just as when soaring a glider, and being a little long without oxygen, then, when back at the airport to land,  I could not figure out the changed landing pattern.

I just relaxed and stopped figuring, and my hands seemed to know exactly what to do. Maybe even here in the West, the habit of meditation can be useful.

My problem in Brooklyn was simply that it was time to go and I had no clue how I had gotten to Neptune Avenue or where therefore to return to. Not a clue!

Actually I didn’t really know where ‘there’ was, either here or there! So others, who seemed friendly, believing I was, “putting them on” said, “Go back the way you came.”

‘Thanks a lot,” I probably said to myself. 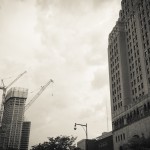 You say, “Underlying the loss of facts is a deeper problem: The loss of logic and causality. A person can function, ask questions, only when he recognizes a fundamental link between circumstance and time, past and present.”

There in this ‘there’ were no “friends, relatives and former loves” (as there were for you), “telling me about what they thought were the elements of my life.”

So realizing there wouldn’t be a bemused cadre of support, I could though see the stairs with a door at the bottom to what turned out to be Neptune Avenue, so why not see what I would see when I walked through.

I have to say that I did not feel any of the terror of unknown “causality” so long as I did not allow my mind to stray onto the unpaved shoulder of the road of suspended thought.

I knew I had better wait a bit before thinking about my “condition.” I realized I had just better put my thoughts into my feet and remember if homing pigeons can do it, so maybe could I.

When I got to the bottom and opened the door, it could have been left or right on Neptune so I took the shorter length of the block to the left. When I got to the corner, it seemed there was more action down the next block without crossing the street and the idea of public transportation entered my mind as a probability.

And when I came to what appeared to be a major subway between ‘here and ‘there,’ wherever they were, some recognition that uptown on the Q or the B seemed to be where things came from. I had a Metro Card in my pocket, so why not! 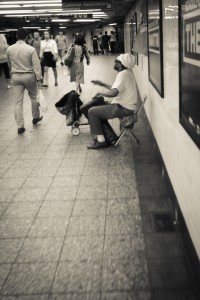 Shortly after boarding, a man I presumed a street musician by the encased conga he was rhythmically tapping — though, as the car was nearly empty, it was pretty clear he was not going to ply his trade to an audience of but me.

In some odd way that I’m sure somebody more knowledgeable than me could explain the tapping actually seized my attention. Perhaps that was because nobody was home in my conscious mind, so with plenty of room for rent, why not let rhythm take a seat?

However, after several stops a posse of boom-box attention-grabbers came in and occupied all possible decibel levels.

Then he with the covered and now overwhelmed conga, however, kept tapping. Though seemingly impossible, I could isolate and attend his beat.

After a few stops the boom boxes vacated in a crush, and my man continued on with his seemingly mindless doodle drumming until I think Prospect Park, where he stood up by the door until it was time to vacate or stay aboard, which is what I hoped he would do.

Out he went, however, and as he paused on the platform I scurried to the door and hollered out, “Thanks.”

His reply: “That was for you.”

By my stop I realized I pretty much knew where I was and the memory of Lafayette, and his sojourn out of time inspired me again.

And Daan, your closing remarks are perfect for my reply to you: “Former patients often remember their day in oblivion as being light and carefree…” 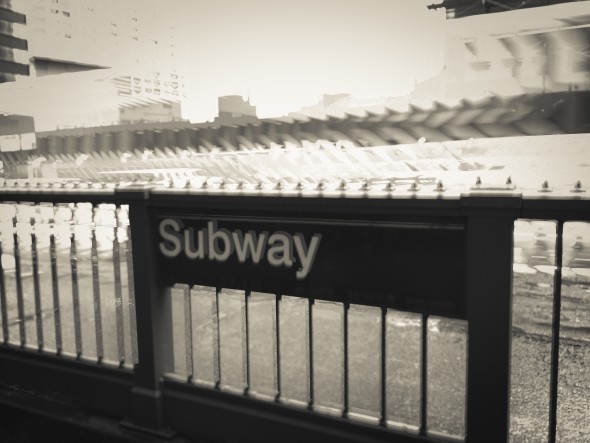