Home » Search results for last days of the empire

WATCH A FREE PREVIEW BELOW.

Congratulations! ‘In the Last Days of the Empire’ has been accepted as an Official Selection of the Williamsburg International Film Festival (WILLiFEST) – a fun-filled film and music festival, featuring film screenings, musical events, Q&A’s, panels, networking opportunities, after-parties and awards.  I understand how much hard work goes into creating a documentary and I appreciate that you took the time to submit yours for consideration in our 2013 program.
You will be receiving a filmmaker’s package, via email, which will hopefully answer many of your questions.
…
On behalf of the Festival Programming Team, we are honored to be able to screen your excellent documentary and hope you are able to come to New York City for your screening this September 19-22.
For more information about the Williamsburg International Film Festival (WILLiFEST) please visit our website at www.willifest.com
Thank you and Congratulations again!
Sincerely,
Marc Kess, Programming Director
Williamsburg International Film Festival
Read More 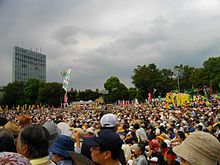 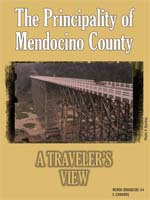 The Principality of Mendocino

Crossing the Border to Alaska Time

Excerpt: “The Kennicott’s 13 knot voyage amid the gravel bars of America’s past is marked by the buoys of place whose boys are still eager to learn what their fathers know.” 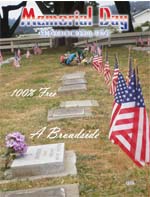 Excerpt: “No “die hippy and find your white rabbit spoke by short haired dads to their sons’ nodding acquaintances” 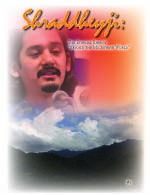 Excerpt: “You see, wherever there is a religious text, where there is a master, it is all there as a guide to help us to realise our Self, but the moment you have realised your Self, there is a direct connection between you and your spirit and God, so then you do not need the rosary, you do not need texts, because you are free.” 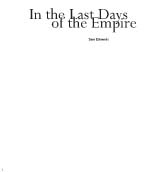 Last Days of the Empire

Excerpt: “At last mired in toil and laments
Banalized by the short handle hoe
The homeless have stooped to conquer
Adrift on each endless row” 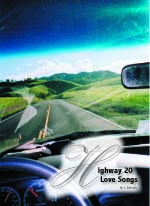 Excerpt: “My third ex-wife also fell
Insuring that our son, born three minutes before his brother”

A Shortcut Through Purgatory 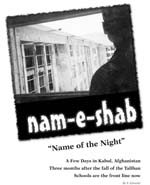 nam-e-shab: Afghanistan after the Taliban 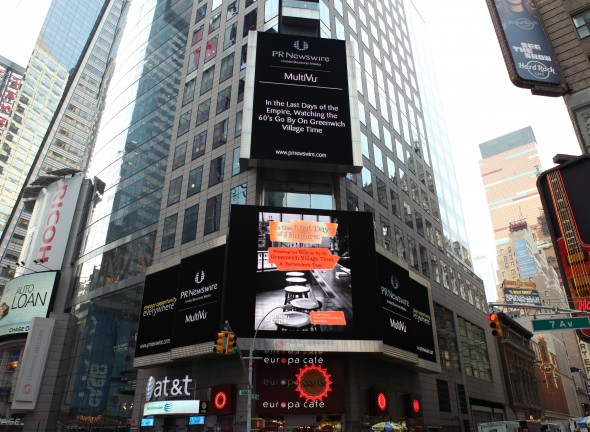 In the Last Days of the Empire on Times Square