Home » Blog » Man on the Spot #40: The original Americas, fertility and police abuse

Man on the Spot #40: The original Americas, fertility and police abuse 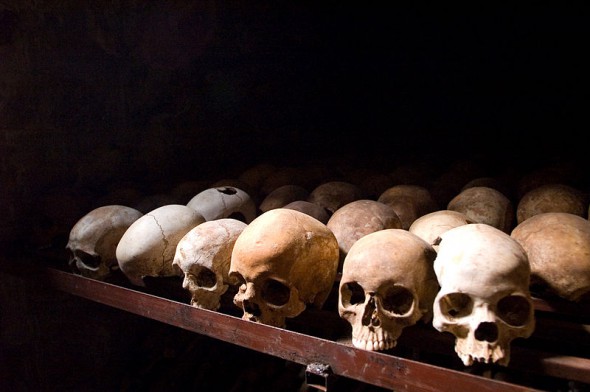 Discoveries Challenge Beliefs on Humans‘ Arrival in the …

Up and down the Americas, scholars say that the peopling of lands empty of humankind may have been far more complex than long believed. The radiocarbon dating of spear points found in the 1920s near Clovis, N.M., placed the arrival of big-game hunters across the Bering Strait about 13,000 years ago, long forming the basis of when humans were believed to have arrived in the Americas.

The unusual open verdict seemed to offer an aptly enigmatic epitaph for Mr. Berezovsky, a onetime mathematics professor who lived a life of intrigue and drama in Russia from the breakup of the Soviet Union, when he acquired great wealth, until 2000, when he fell afoul of President Vladimir V. Putin and fled into self-exile in London.

In 1972, researchers in North Carolina started following two groups of babies from poor families. In the first group, the children were given full-time day care up to age 5 that included most of their daily meals, talking, games and other stimulating activities. The other group, aside from baby formula, got nothing. The scientists were testing whether the special treatment would lead to better cognitive abilities in the long run.

However, amid what often seems like the slack-jawed devolution of a once-mighty language, we can find evidence for, of all things, a growing sophistication. What’s actually happening is that casual American speech is, in its “like” fetish, more polite than it was before. Sooner than we know it, the people using “like” this way will be on walkers, and all will be right with the world.

The Global Decline in Fertilitys Nothing to Fear – The New …

First, as noted, fertility decline is associated nearly everywhere with greater rights and opportunities for women.  The deferral of marriage and the reduction of births to two, one or none across so much of the world – and, again in countries that are still far from rich- are broadly consistent with the higher education attainment and career aspirations of young women.  It is no surprise that the hand-wringers over fertility decline are usually men.

Two days after he was shot, Andre Daly woke in a haze with a police officer standing by his hospital bed in Brooklyn. “I’m thinking he’s going to talk about the incident that happened to me — how I got shot,” Mr. Daly, 29, recently recalled. But the officer was not there to interview Mr. Daly. He had come to arrest him over an unpaid summons.

ALBUQUERQUE — An Albuquerque police officer fatally shot a suspected car thief on Monday during a foot chase in which, officials said, the suspect pointed a gun at the officer as he closed in on her. The shooting occurred 11 days after the Justice Department rebuked the Police Department for engaging in a “pattern or practice of unconstitutional use of deadly force.”

The directive, issued by James R. Clapper Jr., the director of national intelligence, also requires the agencies’ employees to report any unplanned contact with journalists. Officials who violate the directive may be disciplined or fired, the directive says.

Bank of America disclosed on Monday that it had made a significant error in the way it calculates a crucial measure of its financial health, suffering another blow to its effort to shake its troubled history.

Throughout Rwanda, six “reconciliation villages” have been established consisting of mostly families of victims and survivors of the 1994 genocide that left more than 1 million people dead, most of them Tutsis killed by Hutus. In some cases, residents who spent time in prison for genocide now live side-by-side with survivors of the relatives they killed.

Once a Nation of Death, Now a Symbol of Life – NYTimes.co

The Rwandan genocide began 20 years ago, and in articles assessing the consequences, one surprising fact stands out: In public health, Rwanda has risen from the ashes to become Africa’s biggest success story.

From April to July 1994, 800,000 to one million people died in an explosion of hand-to-hand slaughter orchestrated by extremists in the Hutu-dominated government. Millions fled across the borders into refugee camps. With the health system in tatters, deaths from tuberculosis, AIDS and other diseases climbed for years afterward.

News for Human Trafficking in your backyard 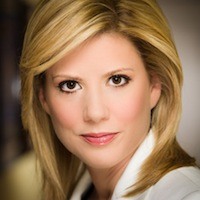 “People have to realize that this is the third biggest criminal enterprise in the world. Drugs, guns and then human trafficking,” Sen. Amy Klobuchar, D-Minn. Told me last week.  “It’s really happening, and it’s in  (your) backyard.”

This story is all too common. Nationwide, the number of trafficked children is a staggering 100,000 a year. Many grow into trafficked adults. The Associated Press reports that the California Attorney General’s office found that “72% of human-trafficking victims are Americans and not foreigners as many in the public believe.”

“It’s really happening, and it’s in (your) backyard.”