Masters on the Mountain 38 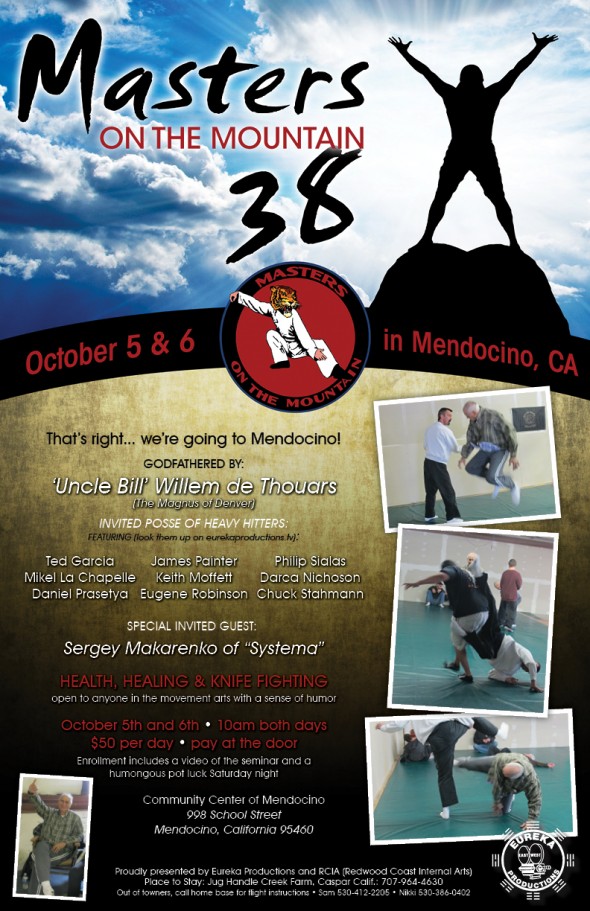 Our man on the spot

Just as Athenian justice required Socrates take the hemlock himself so that the body politic could keep his hands clean (other than those grating mortar and pestle in lethal preparation) but Socrates had been a pain in the ass to the Athenian body politic and Adnan though ordered freed several time by generals,  panels and judges ( he said he came to Afghanistan  to seek services of a medical charity before the war) not realizing he would end up as one of the one of the first captured to become a tenured citizen of Guantanamo Bay.

As Socrates ever never yielded to the political persuasion of dutiful submissive citizenship – so Adnan never its said submitted to the terms of his Guantanamo imprisonment even in his last days when they put him into a cell echoing from the generator anchored to the intervening wall.  A cell he has dreaded. Instead he would determine his incarcerated fate even unto the gates of hell.  “He would not let them (the guards) set the terms of his imprisonment” *New York Times* November 29, 2012

He regularly was placed in a restraining chair and forced fed when attempting hunger strikes.

Socrates said the same thing all those years ago; people don’t like it when you think for yourself.  Bruce says thats why he honored Alexander Cockburn so much, he was among the few who did think for himself.  Socrates said all could as well if they sought the light he had found inside himself.  Instead of seeing only that which can be bought or sold or in Adnan’s case, told.

It must be said here that one guard looking over these unclassified notes said “what a huge pile of bullshit – Adnam was no fucking Socrates just a raghead determined to take the little space we gave him and make it into a mile of official ‘better look into this one’ before some crinkle head in the ACLU makes a federal case out of it.

But don’t worry about the Queda Brotherhood has no truck with autopsies so let’s freeze his ass as a Yemeni  iced pie and send him home’ (the Times November 29, 2012 says that’s what they did.)

Nelson Mandela says in his book, Conversations with Myself, “ …and you found, you know, the resistance, the ability of the human spirit to resist injustice right inside prison… there were many men…who would prefer punishment and even assault rather than give in. “

But that not what the boys at Quantico did to that little piss ant stoolie, Bradley Manning.  They kept the light on the little mother fucker even when he was taking a shit – and he had to jump up and stand at attention
“Tench-hut”, when he needed something to wipe his ass with.  (Democracy Now December 3, 2012)

If the little fuck face turned his head away from the light even when asleep, they said ‘wake up you little fuck, and turn over.’

And that came from the top where they could care less about that Hippocratic Oath thing – let the boy tell something useful. (Forget what the commissioned MDs say, they work for us)   Then he can squirm one eye around and see the light of day reflected off a petty officer’s used Suburban parked out by the main gate – the car of choice shipped to San Salvador for the unfairly termed “death squads” (shipped directly from Michigan with tinted windows and escape proof doors).The prototype for child proof locks

On the other hand hemlock’s modern offspring- like birds evolving from dinosaurs – come with radioactive promise.

That’s what they dug up Yasser Arafat to find if the Israelis had sent him a get well snack (and it wasn’t dates and almonds) when he was in that French hospital.

It’s also said that if you get on the wrong side Putin (even if you have done a stint in KGB before becoming an independent contractor) don’t drink tea with friends of his, unless you bring your own sugar.  And if you are a journalist they won’t waste something the Iranians want so badly on a pencil pusher, just an ounce of lead (a bullet).

But Mayor Bloomberg proved to the world he was no-one-trip-pony when he raised the ante on the “ Occupy” movement and proved it could not stand up to having its gourmet food kitchen removed, along with heating stoves for the freezing cold nights and have its library shut down.  So his decision to let the nursing homes in the Rockaways ride out Supper Storm Sandy and give the first responders practice in rescuing frail and ancient people was something in the bank for the next catastrophe which the mayor as a spokesman for the threat of Global Warming knows is coming for sure.  “Global Carbon Project researchers say that if emissions continue to grow so rapidly that the goal of limiting the ultimate warming of the planet to 3.6 degrees is problely unattainable.)  *NY Times 12/3/12 *

The city can’t afford to build seawalls like the Dutch around its thousands of miles of exposure and maybe this will wake the Feds up to ‘parting with more than chump change’.

The mayor is supposed to have said – off the record that maybe this will show Hillary that being Mayor of the Big Apple is tens times the trick of a land locked presidency) she should run for bleeping mayor if she wants to show the world that she has the balls to be where the rubber meets the road.  (Delete that last he said) and anyway Bloomberg Associate would probably be the only ones to find the finances for such a project.

“Obama proved himself to be imperial to the core…I do not hate the person because he has the potential to change…” *Cornell West* Booneville Advertiser. 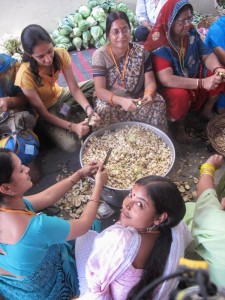 Masters on the Mountain 27

Masters on the Mountain 27